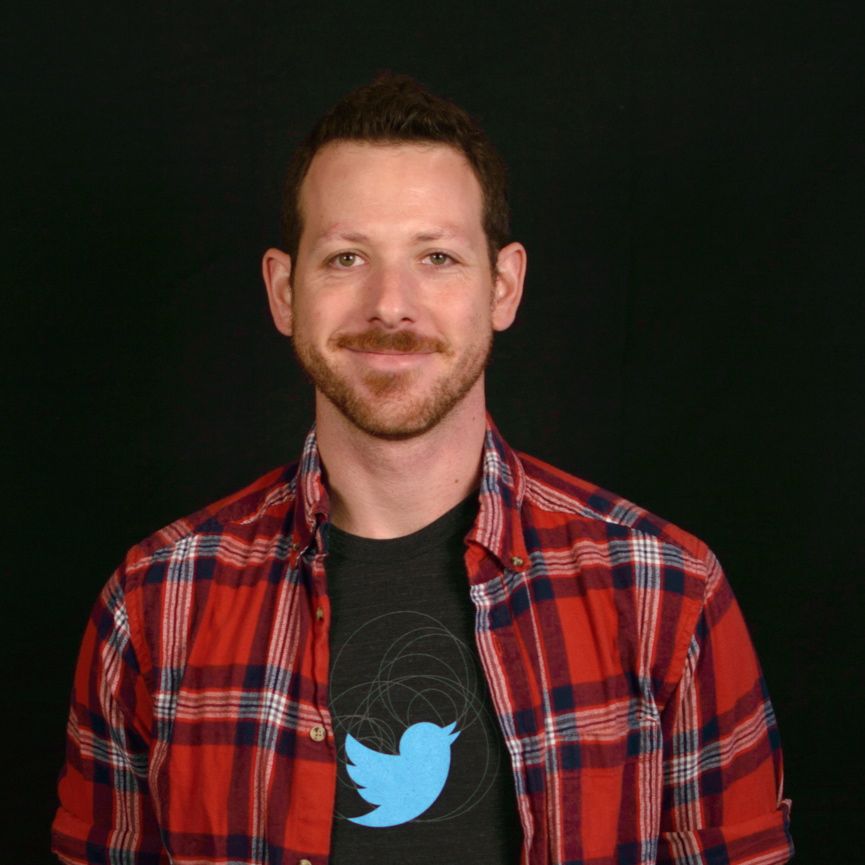 Something, something, perfect enemy of the good.

I'm Arthur. This is my website. In early 2020, I threw together a basic structure using GitHub Pages (because tech geek) to get something off the ground quickly. And, with gratitude to Jim Robertus, in late 2021, I finally did a first-pass / naive adaptation of his LCARS template to my website.

I have about a million and one things I'm passionate about that I want to get out of my brain and onto proverbial paper.

Some of it is about me personally and my own history, experiences, and growth. Some of it is observations about the world, social and interpersonal dynamics, philosophy, psychology, and other not-about-me-directly things like TV, product design, and project management. Some content is in style of date-specific blog posts, and some content is captured in "timeless", "living" posts...I haven't written any of the latter yet, but I have created a ton of stubs to give an indication of what I want to write about (and there are a ton more I haven't created stubs for yet, too).

Frankly, a huge motive for me here is to create what amounts to an "Arthur wiki" or "Arthur user's guide". Whether you want to get to know me or you're just interested in my thoughts... Buckle up.

Stubs written or modified in the last 21 days.

We often talk about biochemical states as causing affective states, but maybe they're really the same thing.

Viewpoints about vaccines are an interesting case study in epistemology.

Whether in different aspects of life or looking at dispositions through different lenses, I think certain qualities naturally go hand-in-hand.

Brown paper packages tied up with strings; these are a few of my favorite things.

I'm rather particular about grammar and language, sometimes in pretty unconventional ways.

I'm a logic-emotions monist, open (almost to a fault), wholehearted, wild, untamed, and disciplined in mind and action. (I wrote a decent stub on Family Arguing that proposes a causality for how I came to be this way.)

I tend to be a generalist and selective specialist, but a huge nerd through and through. I'm a die-hard advocate of induction as the primary mode of human cognition. My superpowers include seeing patterns and untangling nuanced differences. I'm especially good at seeing underlying principles, whether in human behavior or API design, as well as finding general, future-proof solutions to seemingly disparate problems. If you're interested, check out my Personality and Behavioral Profiles.

To me, integrity means integrating mind, body, and spirit. It means continuously learning rational (ie, practical) principles, and walking the walk and talking the talk. I embrace consistency and reject compartmentalization. I'm a geek about intellectual pursuits, I'm maniacal about physical fitness (in health, bodybuilding, and diet), and I'm always learning and growing in the areas of mindfulness and empathy (thank you, meditation).

I'm opinionated and curious, willful and flexible, arrogant and aware of my limitations, direct and sensitive/tactful (or, well, I try!). I always have to be right, not necessarily appear right or merely "win" arguments. I worship at the alter of the supreme sanctity of the truth; discovering that I was wrong is a gift that allows me to learn the truth and actually be right. I'm utterly intransigent about certain things (especially more fundamental matters of principle), but really easygoing about a lot of more superficial things. This seems to create a lot of confusion for people, and most people erroneously conclude that I'm just uptight and inflexible. I'm okay with being not understood, but I really struggle with (and get defensive about) being misunderstood.

I love logging things in the spirit of Quantified Self, though it's not an especially social phenomenon for me. Part of my love of it is in bringing order to the chaos of life through data normalization.

What is "The Truth about the Dishwasher"? You'll have to wait until I write about it...

While I buck a lot of social conventions and many of the superficial manifestations of my traits are baffling to a lot of people (believe me, I will write plenty on this), if you really get me, if you really see and understand the core of my being, I am super predictable.

I love children, and I can't wait to be a dad.

I'm a product manager for the Alexa Device SDK for Amazon.

I grew up in Los Angeles, I lived in the San Francisco Bay area for nearly 10 years, I was in Denver "temporarily" for about a year to figure out whether I want to live in Colorado permanently, and I've been living in Bailey, Colorado since the end of August 2021.

These are ideas and approaches to various areas of life that I have derived great value from...with some indication of my own viewpoints sprinkled in.

A parent's job is to be a guide in a child's development into an adult. A parent is a model, not an authority figure. A child must learn, not obey. A parent should not try to tame their child or desire obedience, but to help the child cultivate the skills of agency, self-determination, self-regulation, independent judgment, internal motivation, and efficacy. "Punishment", ranging from grounding to stonewalling to physical striking, are not effective tools; they teach a child that these are normal modes of interaction between human beings and handicap their future adult relationships. Punishment and "consequences" create power struggles and undermine the possibility of finding win-win solutions. While I wouldn't say it's always wrong to characterize a child as "misbehaving", the more useful framing is to understand that the child is attempting to achieve a value, perhaps ineffectively, and that it's the parent's job to help the child learn more effective ways of achieving values. Regardless, approaching a child with anger or phrases such as "You're bad." and "You're being bad." (which a child is likely to internalize as a matter of basic identity) are disastrous.

"Why does philosophy matter?"
"I don't know, why does science matter?"
"Well because scie-"
"Annnnnnnd you are doing philosophy."

Philosophy: Who Needs It

Your subconscious is like a computer--more complex a computer than men can build--and its main function is the integration of your ideas. Who programs it? Your conscious mind. If you default, if you don't reach any firm convictions, your subconscious is programmed by chance--and you deliver yourself into the power of ideas you do not know you have accepted. But one way or the other, your computer gives you print-outs, daily and hourly, in the form of emotions--which are lightning-like estimates of the things around you, calculated according to your values. If you programmed your computer by conscious thinking, you know the nature of your values and emotions. If you didn't, you don't.

Okay, so I feel like I need to offer a fair bit of clarification on this, since I think terms like "selfishness" and "capitalism" can be readily polarizing and misunderstood, given widespread (mis)use in our culture. I'll do more of that clarification in a post at some point. For now, here's a summary of my viewpoints, which I credit to Objectivism and Ayn Rand.

More to come on this... But for now, major hat tip to Melissa Cade, who painstakingly implemented and iterated on the design with me!

Bear with me here...eventually, I want to make this table autogenerated in JavaScript from JSON data files that contain not only these "big ticket" items, but also more granular time-based data points, like location checkins, exercise logs, food diary, media consumption, etc! For now, it's just a plain table to communicate some basic information about stuff in my life.